Buffalo Boys first screened at Fantasia Film Festival and as you know, MovieHooker.com pumped out a lot of reviews. I finally got around to watching this one and really wanted to tell you about it. 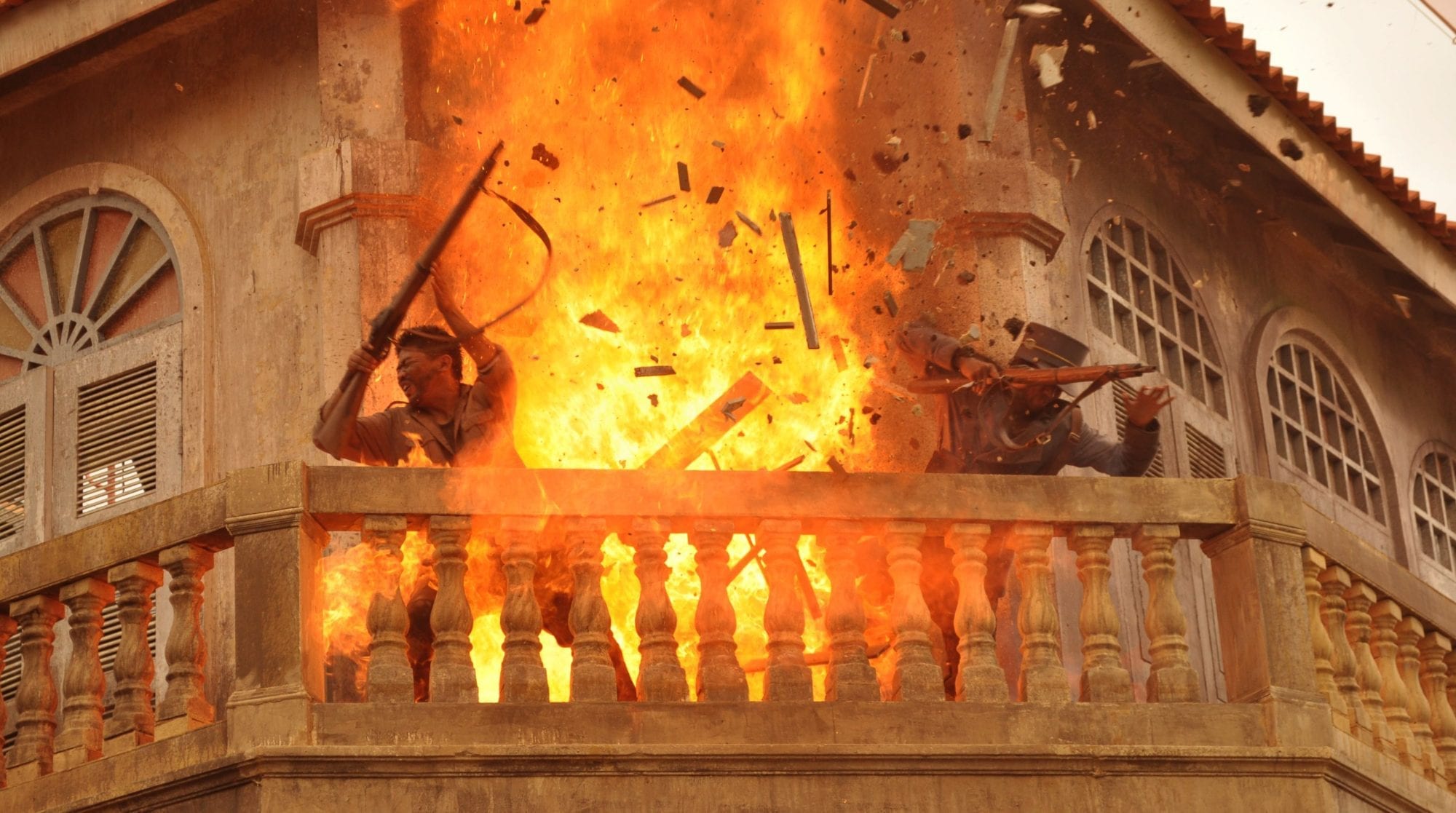 The Director is Mike Wiluan

You might be asking who’s he? Well, Buffalo Boys is his debut directorial venture, but trust me when I say you won’t be asking that question for long. Mike Wiluan is a very well known producer and has attached his name to highly successful cinematic triumphs like Hitman: Agent 47 (2015), Beyond Skyline (2017), Crazy Rich Asians (2018) and upcoming productions Grisse, a TV series and The Night Comes For Us (2018) one of which I’ll tell you about a little later.

If that hasn’t piqued your interest in this film perhaps the following might. 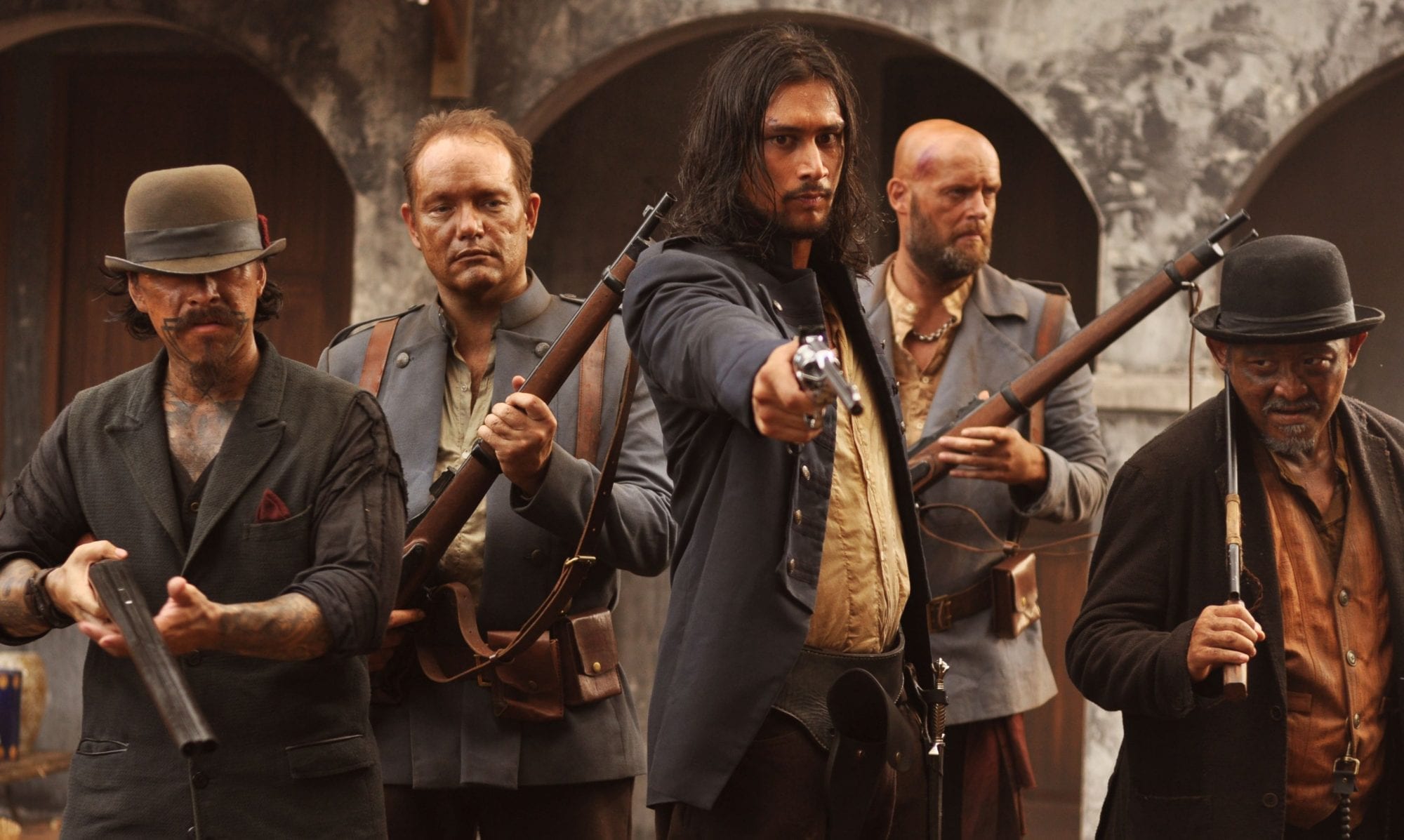 Two brothers named Jamar and Suwo came back to the land of Java to avenge their father, who was a Sultan, after years of exile in America.

What Makes This Film Interesting?

I am not adverse to foreign film. It’s hard to watch subtitles when you’re tired and it’s also hard if you want to lay down and watch a film. Therefore, I don’t watch as many as I would like.  Buffalo Boys is not your average foreign film. In fact, I am fairly certain Indonesian films are not that well-known in countries like the USA. For a film with such a historical backbone, this is about as Westernised as I’ve ever seen. And apart from the film Okja (2017) the only other one I’ve watched that features both American English dialogue and subtitled Indonesian narrative. 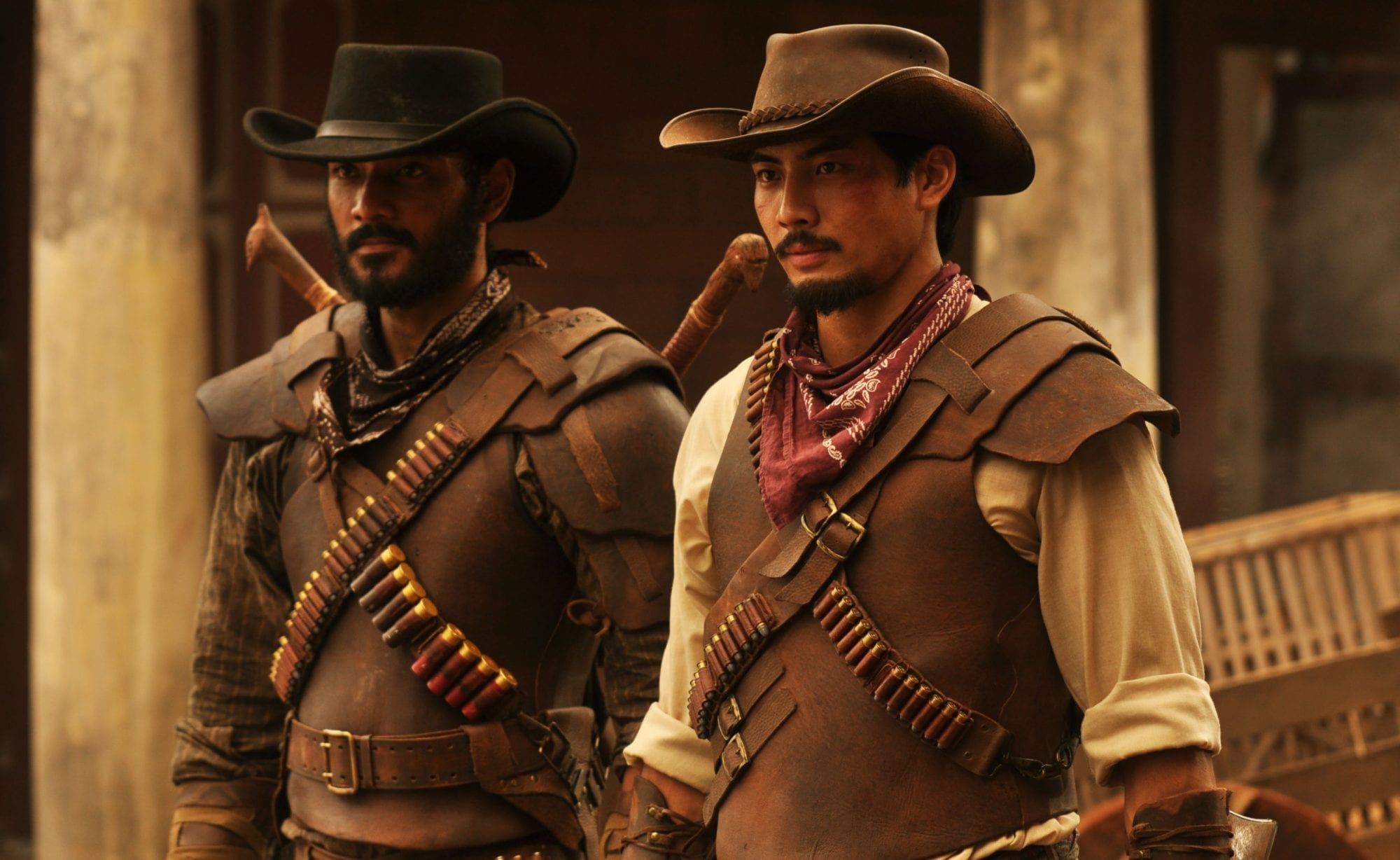 A train carriage holds opening scenes where a massive giant of a man (Conan Stevens) and a regular sized one are having a fight. It’s all very much like David versus the Goliath. I know very little about the Dutch Empire colonizing Indonesia, Sultans or the struggles of these peoples but I immediately got the impression through opening scenes that this would be a film about the small defeating the powerful.

Title cards introduce this fight between the mighty many and the few. It explains that a lot of the tragic stories are lost in folklore and that;

“this is where fact and fiction often collide.”

A collision of fact and fiction encapsulates the mood of the whole film. It’s almost like reading an adventure story set in the pages of a book. It has messages and inflections of an independence-beaten country fighting for freedom and struggling with its identity. But then you have to imagine that someone came along and colored everything over with an American brush. Its heroes speak both American and Indonesian and, the Dutch soldiers speak American too. The clothing of most in the movie is what you would expect to see in any Western movie about Cowboys. Although the fusion of two opposing things might sound suspiciously weird, it works.

Is Buffalo Boys the most perfectly orchestrated movie I’ve ever seen? No, and there are some flaws in both the story and the visual aspects. There’s an attempt at comedy in moments that seemed out of place. In my opinion, sound effects are pushed way too far and some of the injuries fade a little too quickly.

As a whole though, this film is just a novel and refreshing change and I personally love the innovation of it all. I adore the meshing of cultures to tell a tale about oppression, forgiveness in the face of tragedy and gender equality issues. Not only that, Mike Wiluan doesn’t spend too much time on any of the heavier issues so you don’t feel force-fed at any time. Managing to get all those things to go together without falling flat on its face is a job well done.

The majority of this film is fun. It’s gunfights, action scenes, and showdowns set against a depressing background. It’s an old-fashioned good-guys versus bad-guys complete with a showdown and I liked it a lot.

I give Buffalo Boys

3.5 all they needed was spurs on their boots out of 5.

The upcoming Tv series Grisse is set in the same universe as Buffalo Boys. Said to be a melting pot of Nasi Goreng Western with plenty of Quentin Tarantino influences. Don’t worry, we’ll keep our eyes out for that so you don’t have to. Grisse premieres in Singapore 7 October 2018. 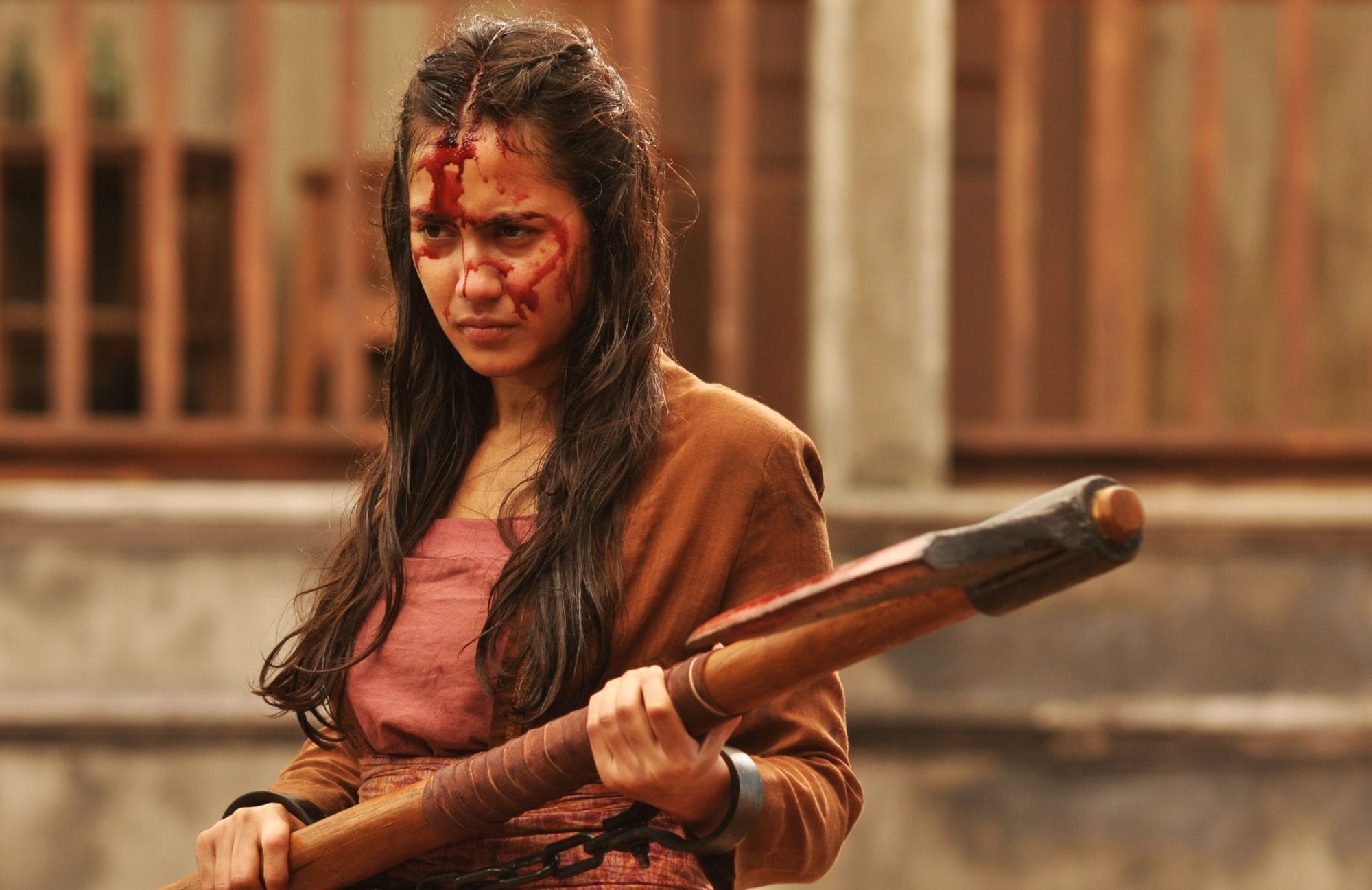