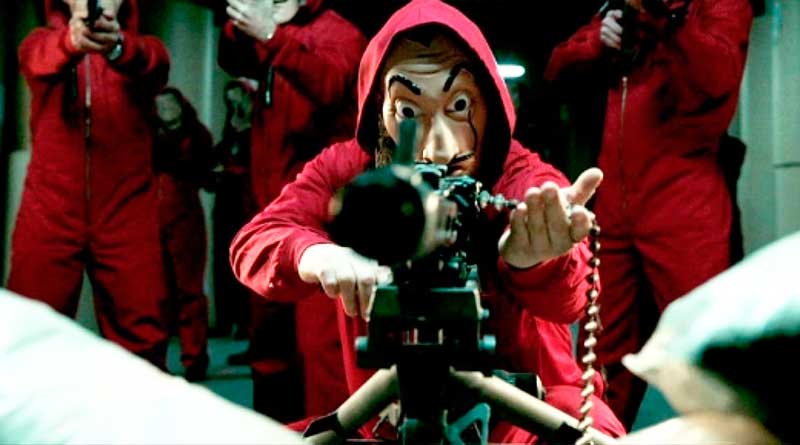 Last week I wrote an article after binge-watching nearly 30-hours of French crime television in 3-days. That article focused on French-language Netflix crime shows only. A few shows have popped-up on recommends but none of them has lived up to the four I wrote about last week.

Rather than just focusing on French-language crime shows on Netflix, I thought I would not discriminate and start to focus on other parts of the world. 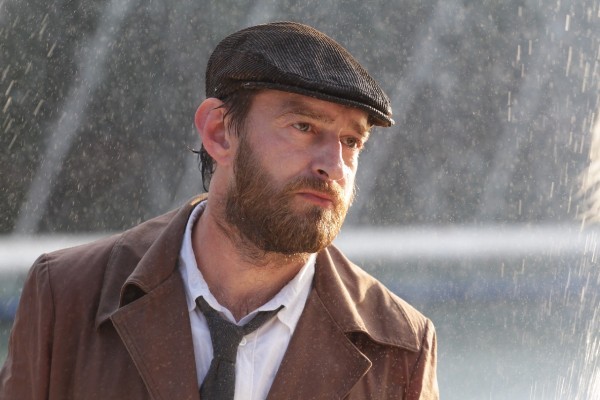 One thing there isn’t a lot of on Moviehooker, is Russian cinema. I can probably count on one hand the number of Russian films I have featured on my site since I founded it back in 2013.

With the slickness of 2015’s serial killer crime show, THE METHOD, Russian television is something I am going to looking into a lot more.

The Method is a serial killer drama, just as good and dark as any other Foreign-language shows out there.

The mini-series follows two detectives that couldn’t be more different from one another. Esenya Steklova is the daughter of a high-ranking army official. She has been haunted since childhood with the unsolved murder of her mother. After graduating, Esenya persuades her father to let her get trained by the mysterious but brilliant Major Rodion Meglin.

Meglin is a drunk and a drug addict but has a brilliant mind (think a male drunk/drugged-up version of Saga from The Bridge, or an even more fucked up version of Sherlock Holmes).

Esenya must learn everything she can about Meglin and how he uses his ‘method’ to solve serial murder cases in Russia. She will then use this “method” to find her Mother’s murderer.

This could be my new favourite show on Netflix at the moment. I am about 5/6 episodes in, and this is a heist drama done to perfection.

A team of elite bank robbers are put together by a man known only as The Professor. This group consists of criminals, each with their own unique talent to bring to the team. The Professor has planned out the perfect bank heist. No one will get hurt and if the plan works,  they will leave with $24 million.

Obviously, the plan goes tits-up, we already knew that, didn’t we? With each episode, this series takes us in a different direction. It’s highly unpredictable, I would actually go as far as saying it’s the perfect heist series.

The acting,  the writing, direction and choreography are all fantastic. Full of interesting and different characters that all deliver great performances.

Make sure you clear some time before watching this  –  it’s highly addictive. 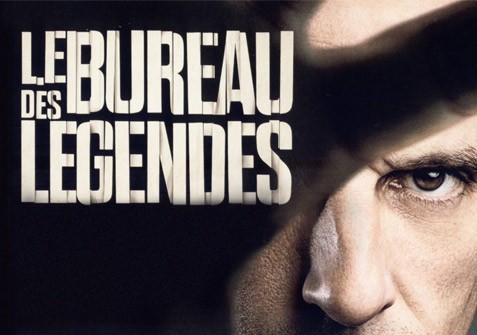 Another gripping drama from France, they don’t seem to get much wrong. Le Bureau des Légendes has been described by many as the best spy TV drama available.

The series focuses on a secret agent called Malotru who has just returned from an undercover mission in Syria.  Malotru is finding it hard trying to adapt to normal life and to leave his undercover identity, or “legend” behind.

This is also a series that just keeps getting better and better. From what I have read, it has one of the highest production values for any series.

I am not far into the series but already I can tell that this could be one of the best, if not the best espionage series’ ever made.

There has also been a shortage of Finnish cinema on Moviehooker. I love Scandinavian crime drama’s, so it’s really good to see Finland wants to show us that they can do it just as good as Sweden or Norway.

It may seem to have a few cliches, but that’s nothing to worry about. The series follows a detective who is having great difficulty trying to balance his work and stressful family life.

Unlike other Nordic Noir series’, Border Town deals with multiple murder cases with each case lasting roughly 2/3 episodes. Pay attention though, even though there are multiple cases, there is still a connection to the main story.

Dark and vicious at times, coated with breathtaking scenery and full of excellent performances.

Can we have more Nordic noir from Finland, PLEASE?